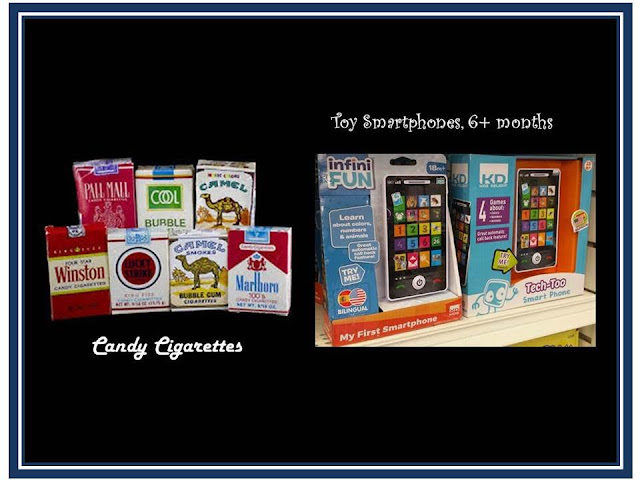 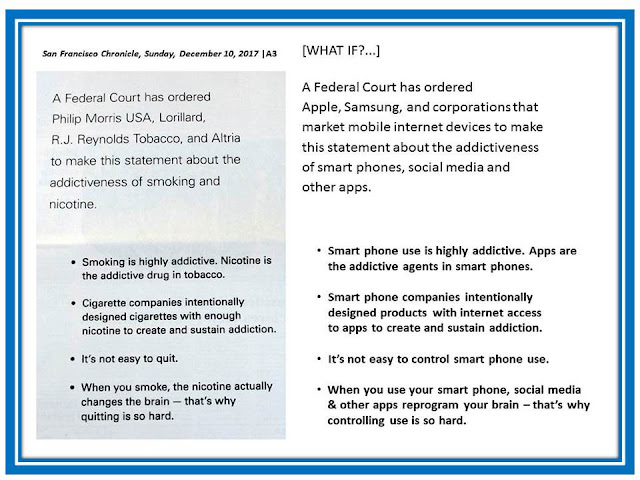 In June, 2009, the Division of Environmental and Occupational Disease Control in the California Department of Public Health (CDPH) prepared a draft cell phone safety guidance document. Although the document reflected the consensus of the division, it was not released until May, 2017 pursuant to a court order--the outcome of a lawsuit filed under the California Public Records Act.

A side-by-side comparison of the contents of the original 2009 draft with the 2017 published version of the document appears below. The side-by-side can be downloaded at http://bit.ly/CDPHsidebyside.

Email ThisBlogThis!Share to TwitterShare to FacebookShare to Pinterest
Labels: 2009 vs 2017, California, CDPH, cell phone, Department of Public Health, safety guidance, side by side

EMR Safety addresses scientific and policy developments concerning the health risks from exposure to electromagnetic radiation (EMR). Since 2013, it has had over 1.3 million page views by visitors from more than 200 countries which attests to the worldwide concern about the impact of wireless radiation on our health.

During the past year, over half of visitors were from outside the United States with Canada, the United Kingdom, India, Australia, Israel, Germany, Greece, Italy and Sweden represented the most. About two-thirds of visitors were 25-54 years of age and 60% were male.

This site provides a curated collection of links to articles on cell phones and cordless phones, cell towers, Wi-Fi, Smart Meters and other wireless devices.  I summarize the peer-reviewed research on health risks associated with wireless radiation including cancer risk, reproductive harm and neurological disorders; and I expose the manufacturing of doubt about these risks by industry-linked scientists.

The following links were the most popular wireless radiation stories in 2017 including related posts and wireless product stories.

Most popular wireless radiation stories in 2017


5G Wireless Technology: Is 5G Harmful to Our Health?

Brain Tumor Rates Are Rising in the US: The Role of Cellphone & Cordless Phone Use

Most popular wireless product stories in 2017